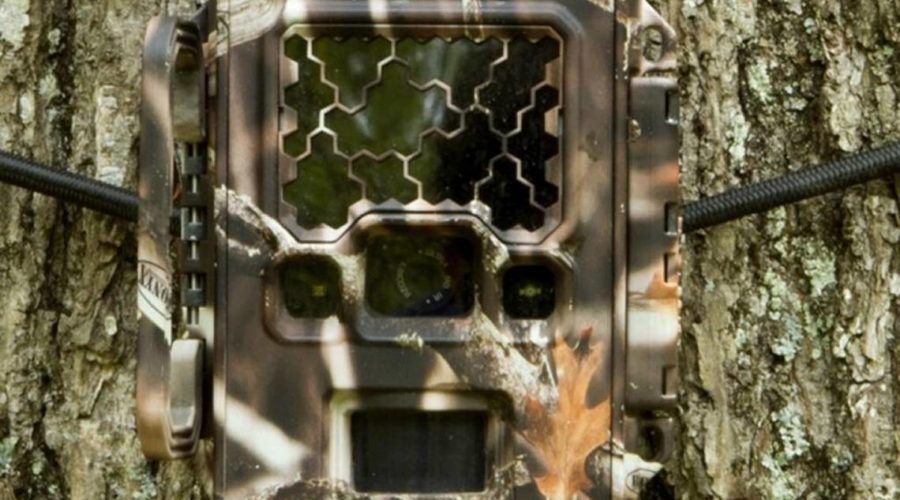 Have you ever wondered what type of creatures are drifting through your backyard when you are not around? If so, now might be your opportunity to help local scientists map the distribution of North Carolina wildlife.

Having started at the eastern portion of the country, the program recently expanded to all 100 counties.

“It is an attempt to use the public to survey mammals across the whole state,” says Roland Kays, project leader and head of the Biodiversity Research Lab in the Museum of Natural Sciences. “We are asking for volunteers to place these motion-sensitive cameras outside in their forests, private land or on public property and record all the creatures that walk by.

Officials take a look at motion-activated cameras, nicknamed “critter cams,” from local libraries such as three-week deployments during which they capture photographs of whatever, or whomever, moves the camera. McAdams said it was curiosity that convinced her to volunteer with the analysis, “that I reside in a rural location. I just thought it was a excellent opportunity to record what was out there.”

The origins of these kinds of camera research can be traced back to the 1890s when George Shiras III, called the “father of wildlife photography,” setup cameras triggered by trip wires to catch some of the first wildlife photographs for National Geographic.

However, early camera technologies banned scientists from running large scale research such as “Candid Critters.” It was only when the transition to electronic combined with increased battery technologies that investigators were able to readily employ camera-traps for tracking wildlife. Today’s camera-traps can collect up to 1,000 pictures before prompting a field trip by scientists.

Since the North Carolina survey began, volunteers have submitted photographs of a number of critters, including bears, raccoons, squirrels, deer, chipmunks and coyotes. Kays stated they collect the photographs and convert them into information which are utilized to track the nation’s mammal populations.

“We have gotten some elk out in the west, that is sort of fun,” said Kays. Lots of feral hogs, which are harmful to plants and a threat to native wildlife, have also been recorded. The analysis will help wildlife officials as they monitor and manage the ranges of both native and non-native species.

Arielle Parsons, eMammal Project Coordinator in the N.C. Museum of Natural Sciences stated, “Currently we have about 800 people running cameras to the program in just under 1,000 different camera locations across 97 counties. This equates to more than 300,000 pictures!”

Many of the submitted photographs are featured on their site, www.NCCandidCritters.org. Besides bragging rights and internet fame, participants also receive benefits which range from custom koozies to T-shirts.

Finding out what was drifting through her lawn was the reward for McAdams, who made some fascinating discoveries right after putting up her camera.

But there were instances of defeat for McAdams too. After her first three-week deployment, she relocated the camera to close a pond where she’d watch a beaver dam. “I was really interested in seeing if I could catch activity around the beaver dam,” McAdams said.

McAdams chuckled, “This beaver was able to activate the camera and then slide back into the water”

Kays states that they have had an excellent response from the general public so far but notes they’re still recruiting citizen scientists. Over the next three decades, they expect to record data from around 30,000 websites, which would make it the largest-ever study of its type. “Our challenge is that we are trying to operate in all 100 counties, so we’re trying to find a excellent representative sample.”

Participation has been great in Wake County, where there’s a waiting list for new volunteers, but participants are missing from Graham, Tyrrell, Washington and some other rural counties. Kays and his colleagues are attempting to get the word out to those counties and recruit more people, particularly as the fall season approaches and they start the “Fall Fawn Frenzy” poll of North Carolina white-tailed deer.

McAdams, who conducted her camera for numerous deployments, is sad that her period as a citizen scientist will soon end but has enjoyed the experience, even though she was not able to grab that beaver. “I reside in the country, and I see a good deal of wildlife. I don’t study it, I don’t actually know plenty of scientific information, but it is intriguing to me.”